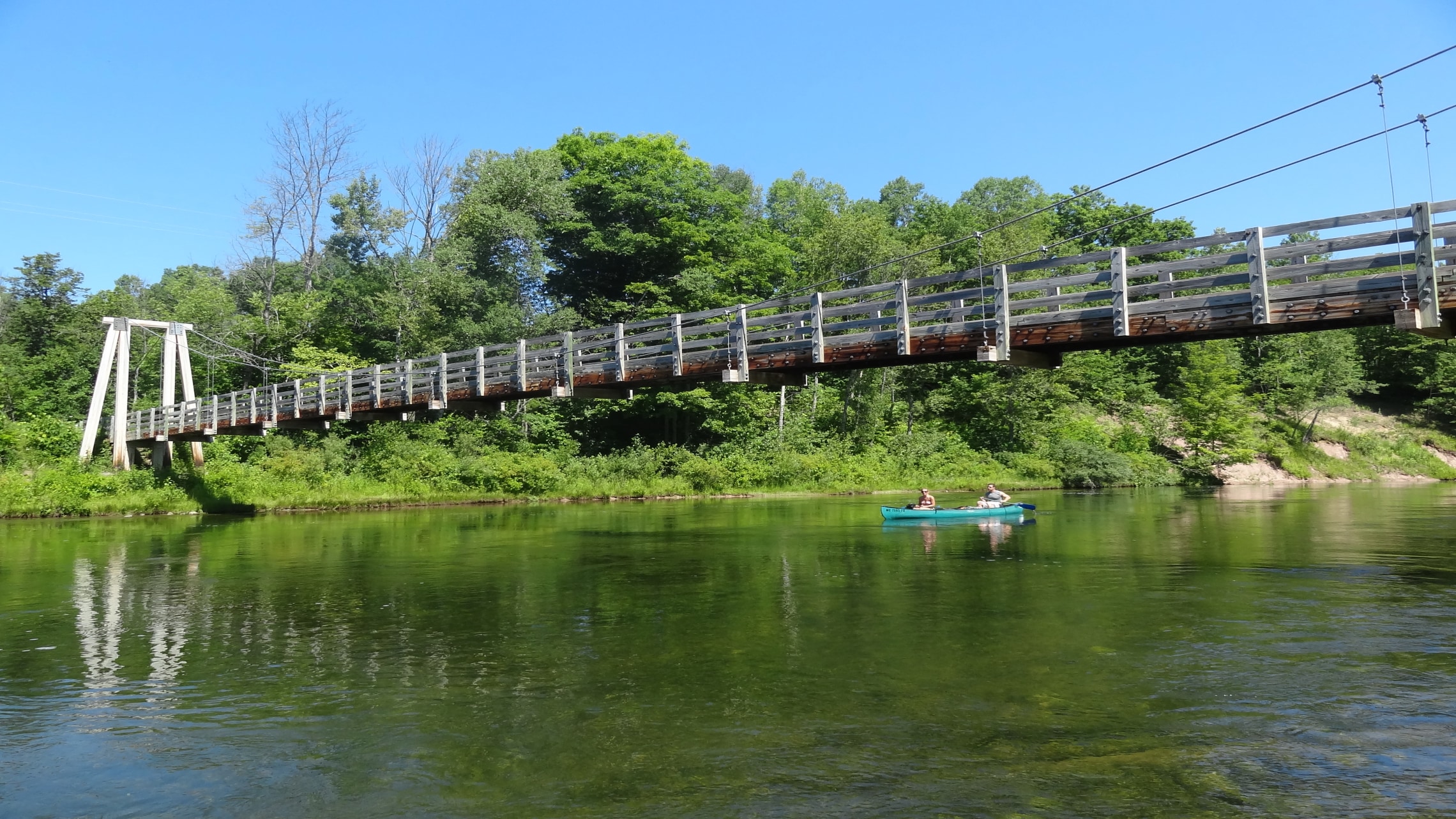 Have More Fun Paddling on the Manistee

We are a full service livery and private, family oriented campground, located at 9590 M-37, Wellston, MI. We are just south of M-55 on M-37 and just off the Pine River.

Canoers and kayakers have found the Manistee to be the finest river in the Lower Peninsula for multi-day camping trips. Numerous campgrounds and access sites are conveniently spaced over the entire length of the river, and make it possible to paddle a two hour float, a ten day trip, or anything in between. 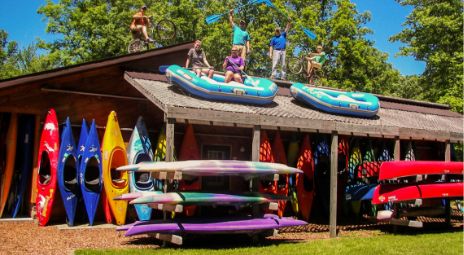 PRPC is the best stocked paddling center servicing the Manistee River.  We rent a wide variety of canoes, kayaks, and stand up paddleboards. 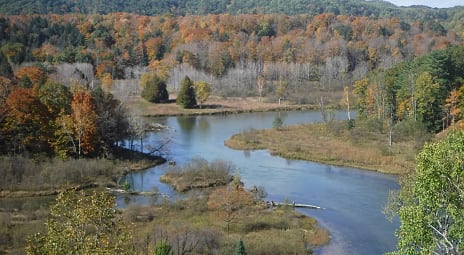 A National Wild and Scenic River

Spring fed with long stretches of undeveloped forestland and clear, clean water, the Manistee River is included in the National Wild and Scenic River System. Gifted with a moderate current, occasional light riffles, and a very stable flow, the river is a favorite with Scout Troops, Youth Groups, and family groups. 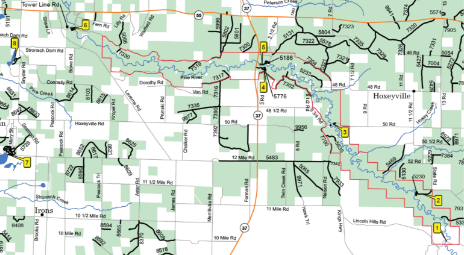 Put In / Take Out Points and Float Times

With multiple put-in and take-out locations, and an endless supply of clean and well maintained paddlecraft, PRPC offers the best service at the best value! 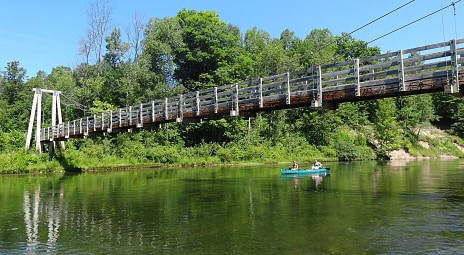 Photos of the Manistee

Explore the Manistee River through photos and get a sense of the beauty of the flora and fauna, wildlife, and nature we cherish and love to share!

The navigable portion of the river from Deward to Lake Michigan is 166 miles. The gradient is approximately 4 feet per mile. Average depth varies from 1 foot to 4 feet depending on the section of river, and the annual average flow is 1,122 cubic feet per second.

The Pleistocene Glaciers that advanced and retreated over this portion of Michigan's Lower Peninsula are responsible for the porous nature of the glacial outwash evident throughout the river valley. Meltwaters pouring off the ice sheet began shaping the valley through which the present day Manistee River runs. For thousands of years since the big melt, the river and force of nature have constantly, albeit slowly, carved out the ever-changing water trail that is the paddler's paradise of today.

Human History on the Manistee

Called Manistee by early Native Americans, the word has many documented translations including “the river at whose mouth are islands”, “river with white trees along the banks”, and “the place between the trees”.

The Manistee River watershed was inhabited and controlled by the “Three Fires” Indians : the Potowatami, Ottawa, and Chippewa tribes of the Algonquin Nation. Largely nomadic, these tribes summered on rivers to the south such as the Grand, the White, and the Muskegon, but always returned to winter on the Manistee River.

Indian burial mounds, village locations, and campsites have been found dating from 8,000 B.C. to 500 A.D. There are over 380 archaeological sites identified in the Manistee's watershed.

With limited river permits available, make your reservation to reserve your spot and book your PRPC adventure now!